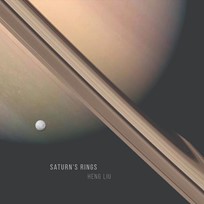 Sorry, the item you are looking at, is not currently allowed to purchase.

A Sky Full of Stars

When the Sun Goes Down